Borders Sexual Health provides sexual health and HIV services in the Borders and has provided support and training in HIV care for the Sandy Logie clinic at St Francis hospital since 2006. Training on the management of sexually transmitted infections (STI) was also given during these visits and in 2009 this developed into a project to improve testing and treatment of STIs across the whole of the local district. The project was revisited in 2015, with reports from Dr Dan Clutterbuck below. 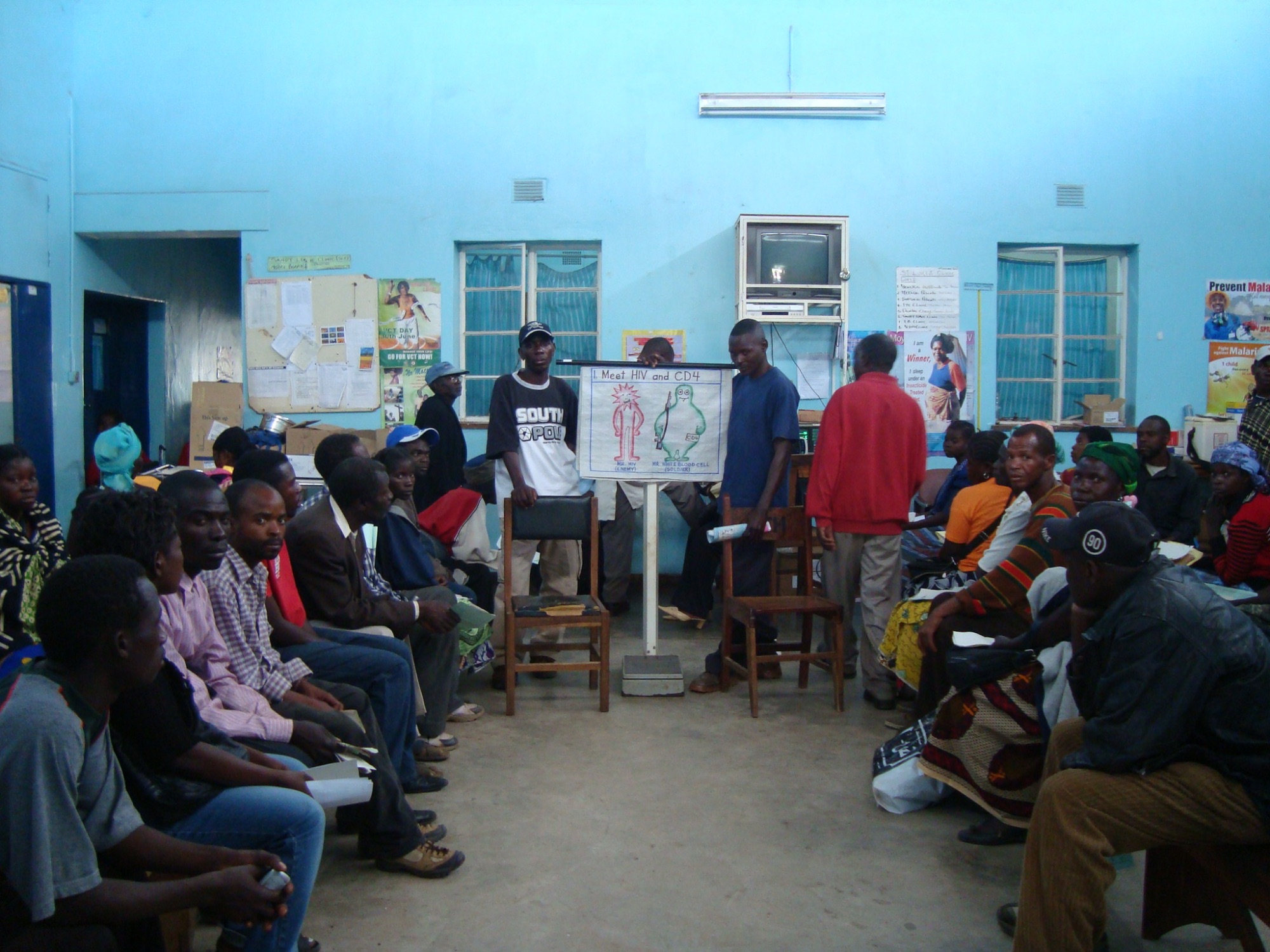 Syndromic management means treating infections on the basis of the patients symptoms and signs, without using laboratory tests for infection. We wanted to avoid duplicating any existing programmes so based the project on detailed syndromic management guideline produced by Zambian Ministry of Health in 2006 (Zambian National Guidelines for Syndromic management of STIs). This is widely available in booklet form in rural health centres. A two week training course in syndromic management of STIs has been provided through a national programme to many trained health care staff, but in lots of health centres trained staff are unavailable and patients may be seen and treated by untrained, although often highly knowledgeable workers and volunteers.

Mr Joseph Zulu was appointed STI Co-ordinator for the project in Dec 2009. He was provided with additional theoretical training in STIs and HIV, as well as support with teaching skills and producing documents and presentations. In Katete district, a full round of visits to all 27 rural health centres were performed in the fourth quarter of 2009 and first quarter of 2010, with sporadic visits when possible for the rest of the project.

Initial results showed a major improvement in STI management. Multiple competing priorities in the hospital limited the time that could be provided to the project, although visits continued into 2011. The initial results were presented to the Director of Health for Eastern province in December 2010 and there is the potential to expand the project to the rest of Eastern province, depending on additional funding. A further support visit is planned for later in 2012 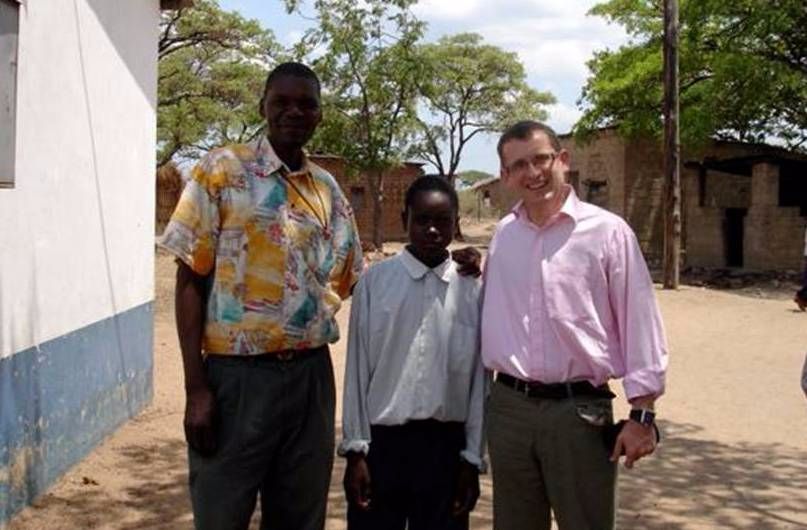 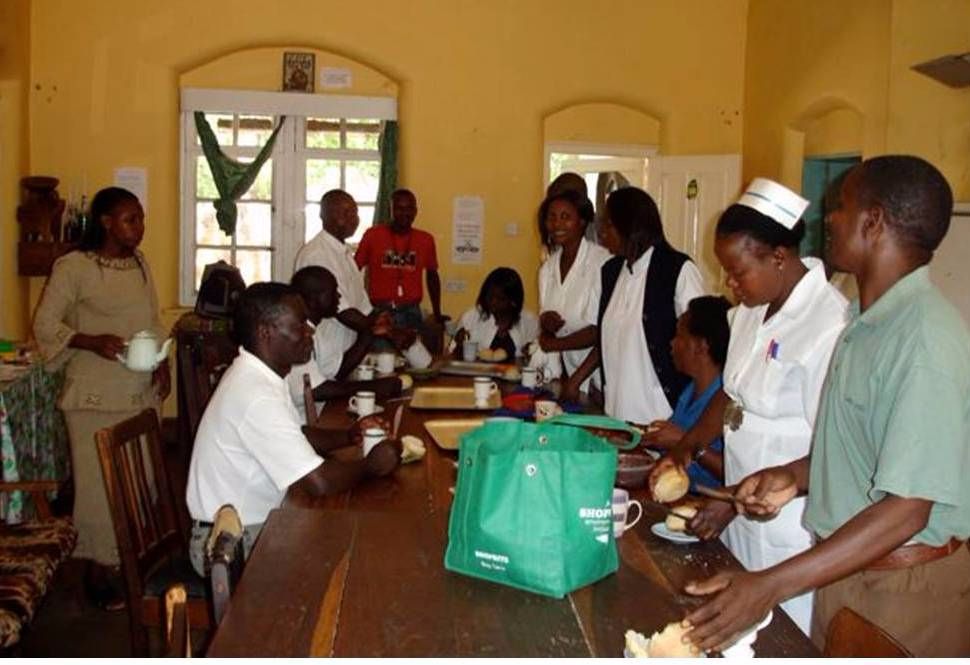 I accompanied the NHS Borders midwifery team and Dr Brian Magowan on their one week teaching visit to St Francis Hospital in October 2015. The team were delivering the fantastic RCOG Prevention of Maternal Mortality training course. I had not visited St Francis since December 2010 and went along to see whether the STI Syndromic Management project (see below) I initiated in 2007/8 was surviving in any form – with the full expectation that it would not! I also hope to find out how the HIV service (the Sandy Logie Clinic) was faring and provide some support and teaching.

The midwifery team very kindly gave me a teaching slot in their programme, so I gave a lecture and a teaching station on the late presentation of HIV, syphilis and herpes simplex during pregnancy during their course, which ran twice during the week. For the rest of the time I sat in on HIV clinics and followed up with several old friends and colleagues at the hospital. I was surprised to find that the STI syndromic management protocols and even the supporting documents and paperwork were still in evidence and used by the team.

I sat in on several consultations with each of the HIV nurse prescribers, providing 1-to-1 teaching and also using the issues raised to run two teaching sessions for the team on making second-line treatment decisions. It is clear that any senior HIV specialist input to the team would be profitable. For a time, a local HIV specialist visited from the nearest large town (Chipata) on a monthly basis, but the hospital can no longer afford this, so I am looking at ways in which I could support the team in making treatment decisions on the most difficult patients.