Vince Summers, senior pharmacist in NHS Borders, visited St Francis’ Hospital and describes the follow on from then:

SFH asked about the possibility of providing a pharmacy software system for the SFH Pharmacy. They have problems with maintaining stock records and ordering in time and correct amounts.

I visited SFH for a week in March 2010 to look at the layout of the pharmacy and meet the staff and find out if the project was likely to be possible, which I felt it would be, I also produced a draft drug list. Stephen Critchlow, Chief Executive of Ascribe who supply the Ascribe Pharmacy System agreed to provide the software on a charitable basis and Nick Hardman, Ascribe Product Specialist volunteered to come to SFH with me to set the system up. The Twinning Group successfully applied for a British Council grant for £4500 to fund the project for purchase of hardware and travel of 2 people to SFH from the UK, which was received in Mid 2010. Nick and I set a date of March 2011 to go to SFH to install the system - then it was planning time, purchasing laptops, drives, security cables etc. The laptops were bought through Ascribe and Nick built as much of the system as he could in the UK. 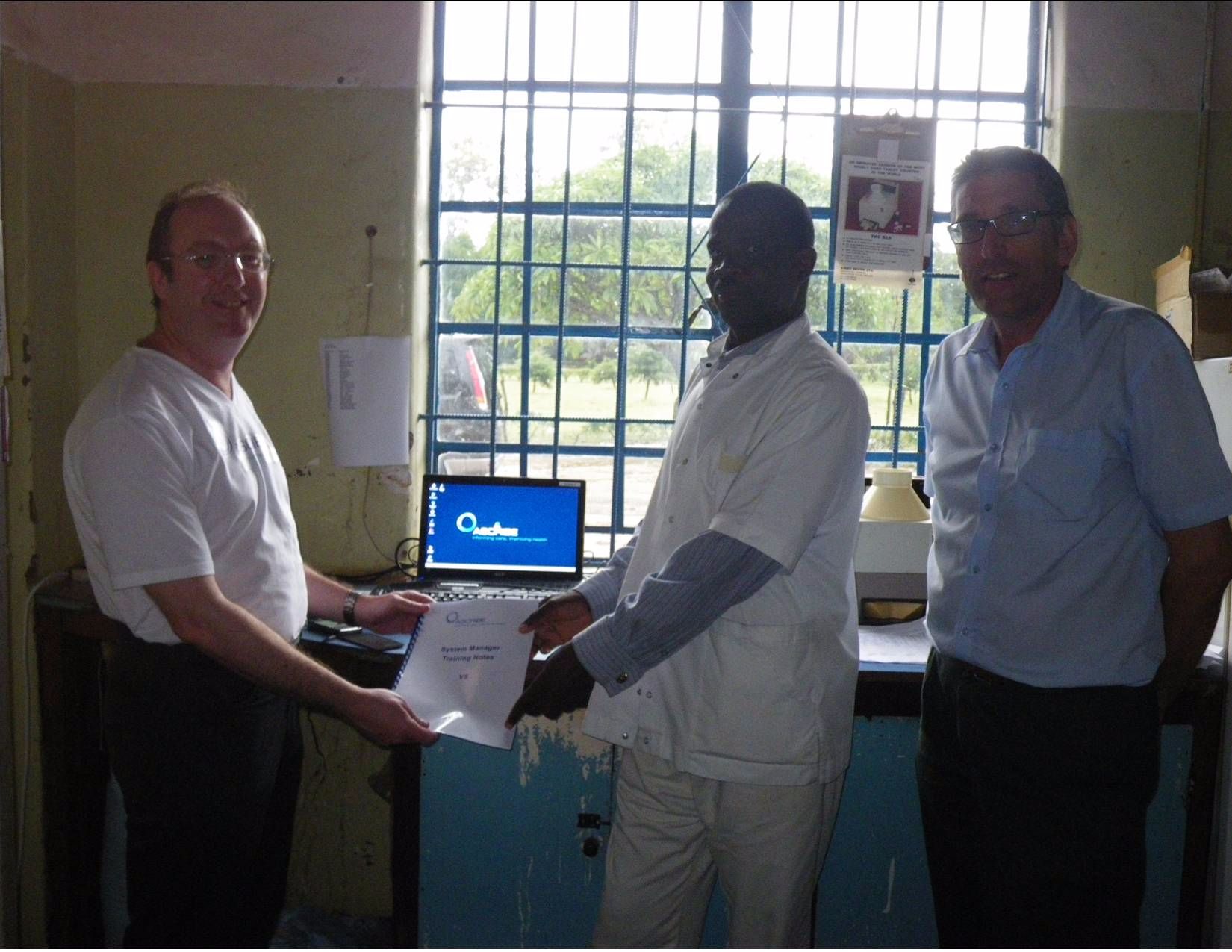 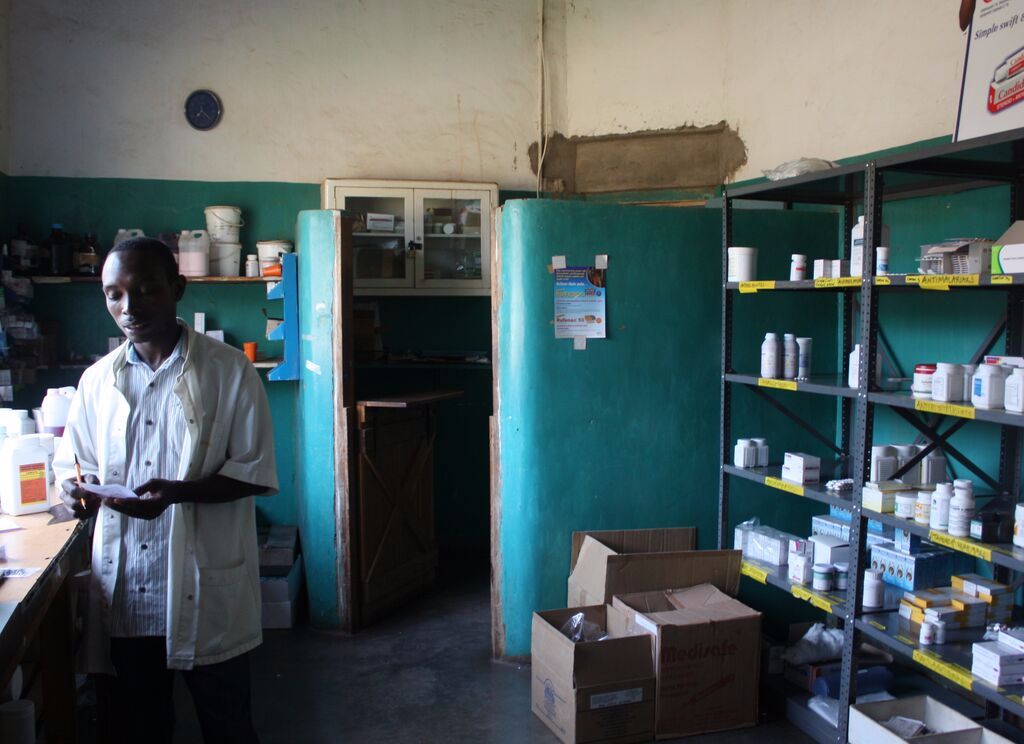 At SFH we (Nick doing the clever stuff!) worked with the Pharmacy staff and Ian to build the system and load on all drugs and medical supplies that pharmacy supplied and doing some training the first week.

In the evenings and the weekends, we mixed with the doctors, nurse and medical students from a range of places, currently England, Scotland, USA, Denmark and Holland at the hospital mess for meals etc.

In the second week, the current stock was counted and added to the system and by Tuesday the staff were issuing stock on Ascribe. They were also having to change work practices so that all medicines and medical supplies were issued from Ascribe before being removed from the store. There is an additional issue of having supplies that may be different from local stock coming from donations which may not be able to be obtained again.

For the last couple of days the pharmacy staff were using the system themselves and Nick and I were just providing information and help. Ian Parkinson, Hospital administrator and Jeremiah Nyirenda SFH Pharmacist were very pleased with the progress with the system.

I must extend a huge thank you to Ascribe and Nick without whose support and enthusiasm this project would never have taken place.